Working with local rural and regional communities to prevent suicide 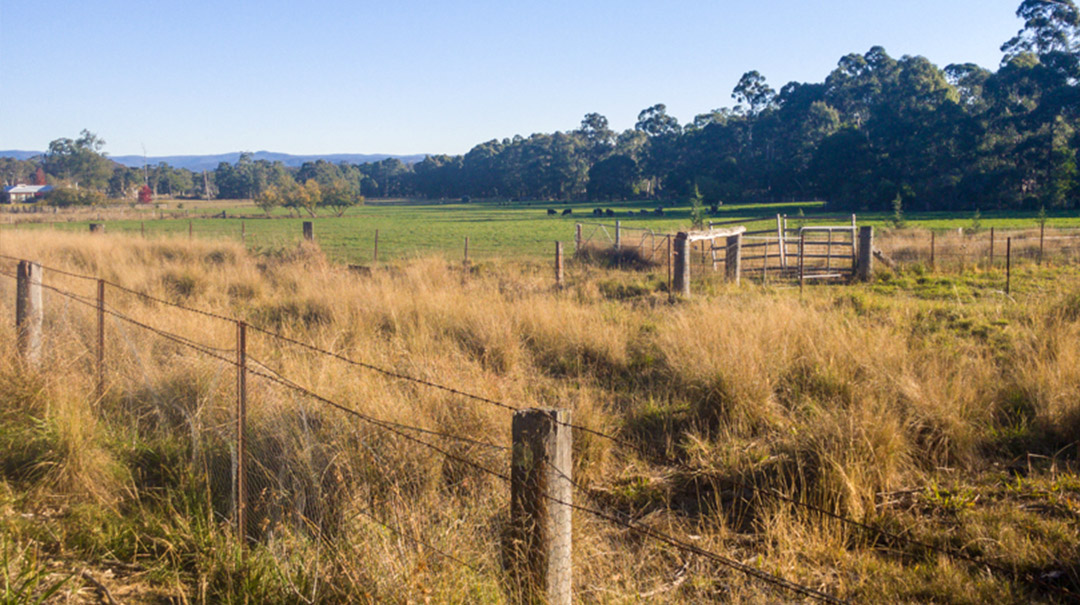 The suicide rate in regional and rural Australia continues to be higher than in capital cities per 100,000 people. Leading the suicide prevention efforts outside of capital cities is the Centre for Rural and Regional Mental Health (CRRMH) which recently published its Rural Suicide and its Prevention: a CRRMH position paper.

“We decided to work on this position paper because we believed that solutions which empowered communities to prevent suicide was something that wasn’t being addressed. When the suicide figures came out in September 2017 they indicated there was a very small decrease in the number of people dying by suicide, which is encouraging, but nonetheless, when the rates are twice the rates of metro areas we can’t ignore it and do nothing,” said CRRMH Director Professor David Perkins.

The position paper is comprised of a range of local prevention strategies; two short term and three medium term.

“The first short-term strategy is to identify people who are having suicidal thoughts and support and encourage them to choose a different pathway, which can include various community pathways and linking in the person’s GP to help address the immediate issue.

“Second is to work with those people who are affected by suicide. They are going through a lot of misery and distress and they are at a high risk of taking their own life. The medium-term objectives are that every community is different, and a local strategy is required,” said Professor Perkins.

Working with younger people in regional and rural areas is also emphasised as a strategy so that schools and other NGOs working with children can build protective factors and resilience in children, so they can identify when something isn’t going right for them or their friends.

“There is very recent evidence that 50% of mental health problems arise by the time you are 15. We need to help young people build resilience and take care of each other,” said Professor Perkins.

The final strategy looks at getting rural and regional communities future ready. “A mining community for instance, will change in the future when the mines become exhausted and people lose their jobs. So how can we develop communities where one industry dies out, another can be created in its place? We need to do this to make sure that rural communities survive.  We know that wellbeing is about having a job and a community, we want to work with local communities and councils to make sure that their communities are going well”.

“If we think that suicide prevention is an issue only for people with a medical background, then we aren’t going to get very far. We need people who may have a colleague, or a family member that isn’t going so well, who can identify self-harm and at-risk behaviour and get these people enabled to have a conversation where they can ask, are you okay? But we need to get them ready to have that conversation.

“We know that when people do have these conversations they are very helpful. We see this as encouraging an active community to prevent suicide and create a community of wellbeing. This is everyone’s opportunity, not just medical people,” said Professor Perkins.

Professor Perkins added that CRRMH has a service provider postcode locator on its Rural Adversity Mental Health Program (RAMHP) website where if you put your postcode in the locator, you can find a RAMHP Coordinator in your local area. It’s their job to link people to link people who are struggling with their mental health to information and appropriate mental health services in their local area. It’s a great first step for people who are unsure of what to do and where to go.

You can read CRRMH’s full strategy here. More information about the Collective Purpose Speaker Series event in Orange can be found here.