Understanding the neurobiology of anorexia 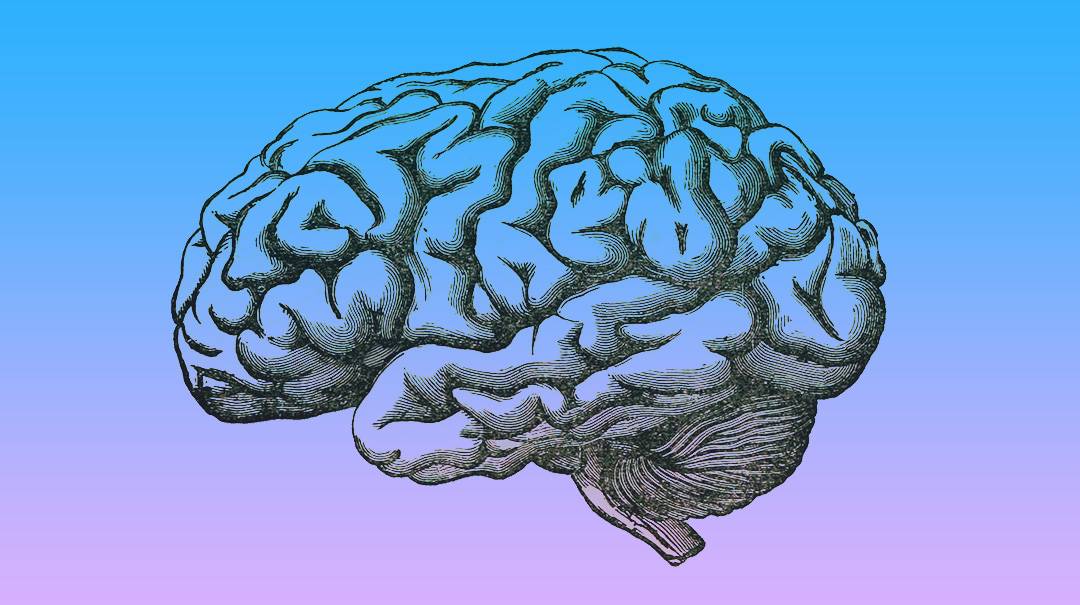 Improving the understanding how eating disorders work is a growing field of research. Recently, Wayahead received an e-bulletin from the National Eating Disorders Collaboration (NEDC) and we were very interested in the work that it explored. The NEDC, the research arm of The Butterfly Foundation, works with people and organisations to develop an evidence-based approach to preventing and managing eating disorders.

In the NEDC e-Bulletin, Dr. Andrea Phillipou gives an overview of current research into the role that neurobiology might play in eating disorders with a current, specific focus on anorexia nervosa. We corresponded with Dr. Phillipou about her work and have included her insights below.

“The piece I contributed to for NEDC was a bit of an overview of some of the research that has been done in relation to the neurobiology of anorexia nervosa around the world. I also went into a little detail in relation to some of the things we’re currently working on.

“In relation to the neurobiology research that I’m currently undertaking, my hoped for goal is to determine the underlying brain mechanisms that contribute to the cause and maintenance of anorexia nervosa to inform the development/improvement of treatment. Unlike most other mental illnesses, anorexia nervosa does not have a ‘biological’ treatment. For example, people with schizophrenia are often prescribed antipsychotics to alleviate symptoms; there are multiple medications used for anxiety and mood disorders; brain stimulation techniques have proven useful for a number of conditions such as depression – however, there is no medication or brain stimulation technique for anorexia nervosa.

“The treatments that we have for the illness are mainly psychological interventions (i.e. CBT or family therapy). These treatments show some efficacy but many patients remain under- or un-responsive to treatment. Anorexia is an often long and enduring condition, it has the highest death rate of any mental illness with one in ten of those diagnosed dying from the physical effects of starvation or from suicide, and a recovery rate of less than 50% among surviving patients. The efficacy of treatments for AN is severely lacking. One of the reasons for this is that unlike most other mental health conditions, there has not been a great focus on neurobiological contributions to anorexia, but rather a much greater focus on psychological and sociocultural influences.

In terms of timeline and history of the research I’m undertaking – I’ve been working on neurobiological research in anorexia since 2012 and it’s an ongoing endeavour. It’s my main research focus and I will continue in this area until we’re able to treat the illness effectively.

“The current findings in anorexia nervosa are mixed. There is not enough research to say with any certainty which brain regions, which neural circuits or which neurotransmitters are involved in the illness. We are the only group that I am aware of who work specifically on neurobiological research in Australia, and there are only a handful of groups around the world that work in this area. It is a growing area, but we need a lot more research in this field (and a lot more funding to be able to undertake this important research!). The findings of our research have, however, indicated that there may be deficits in the communication between brain regions involved in how you think and how you feel you look in individuals with anorexia nervosa.

“Findings from our research have also suggested that a brain region called the superior colliculus and the neurotransmitter GABA may be involved in anorexia. This was implicated through some ‘biological marker’ research we have undertaken using eye movements in anorexia nervosa. Eye movements utilise very specific neural circuitry, so when we see specific deficits in eye movement control, it tells us about specific brain regions or neurotransmitters that are not functioning correctly (in this case, the superior colliculus an GABA).

“In this research we found that people with anorexia made tiny twitching eye movements when trying to fixate on a central stimulus. This type of eye movement is unique to anorexia, and not present in individuals with other mental illnesses. Therefore, we have proposed it as a ‘biomarker’ to identify people who have anorexia, and it may prove useful in identifying people with a predisposition to the illness in the future (with more research of course). However, as I mentioned, this is still preliminary research and there are no definitive brain areas or neurotransmitters that we can implicate in the illness.

Research into eating disorders is still in its early stages. Researchers are still discovering new things about the brain and how it functions for those who have eating disorders. The NEDC is one of the centres around the world that is conducting and collating this vital research.

Read more about the Dr. Phillipou’s research in the NEDC e-bulletin here.