What is Body Dysmorphic Disorder?

Body Dysmorphic Disorder (BDD) is a mental illness classified as an anxiety disorder, where a person becomes obsessed and worried with minor or imaginary defects in their appearance. It is a serious condition that requires professional treatment and often medication. It is not curable but is able to be managed with proper treatment. 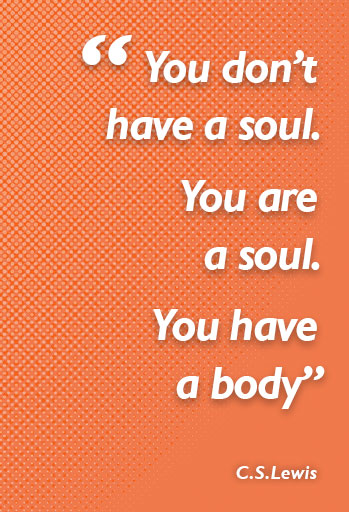 Signs and Symptoms of BDD

A person with Body Dysmorphic Disorder may become obsessive with concern over particular body parts and features, generally relating to the nose, hair, skin, moles or freckles, breast size, muscle size, baldness, genitalia. They may seek repeated medical help and treatment for these perceived conditions and flaws with little or no results as they may not believe medical opinions or treatments to be accurate or helpful, and at times may believe the treatment has made the condition worse.

Other symptoms may include;

A person with Body Dysmorphic Disorder is prone to have cosmetic surgery and even if the surgery is successful does not believe it was and is unhappy with the outcome. They may blame or become angry with the surgeon for the results. They may also then focus their attention to another body area and become preoccupied trying to fix the new perceived defect.

In addition to cosmetic surgery, the person may try to “fix” the body part through medication, other treatments or exercise. They may seek several medical opinions as they do not believe or trust a doctor’s opinion.

There is not one known cause for BDD. It may be a combination of different physical and mental health issues. It may also be caused by a chemical imbalance in the brain. Some factors may include;

Body Dysmorphic Disorder is likely to begin in teenage years or young adults, when people are most conscious of appearance. It often occurs with other disorders such as Obsessive Compulsive Disorder, Generalised Anxiety Disorder, Eating Disorders, or Social Phobia.

A person with BDD may be hesitant to seek professional help because they are embarrassed or ashamed. It is important to seek help because symptoms will likely not improve if not treated, and they may become worse.

A GP will be able to evaluate your concerns initially with questions relating to how you feel about yourself and appearance, what impact is has on day to day living, and how much time is spent worrying about appearance.

The GP may then refer you to a psychologist of psychiatrist for further treatment and possibly medication. Avoid conversation about body images that make you feel bad about yourself. Avoid researching and comparing with other people or through the internet.

It is important to seek help from a professional who is familiar with Body Dysmorphic Disorder as it may often be misdiagnosed with other conditions such as Anorexia, OCD, or Hypochondriasis.

Body Dysmorphic Disorder is not always easy to treat. Most helpful treatments include:

Helping Someone With BDD