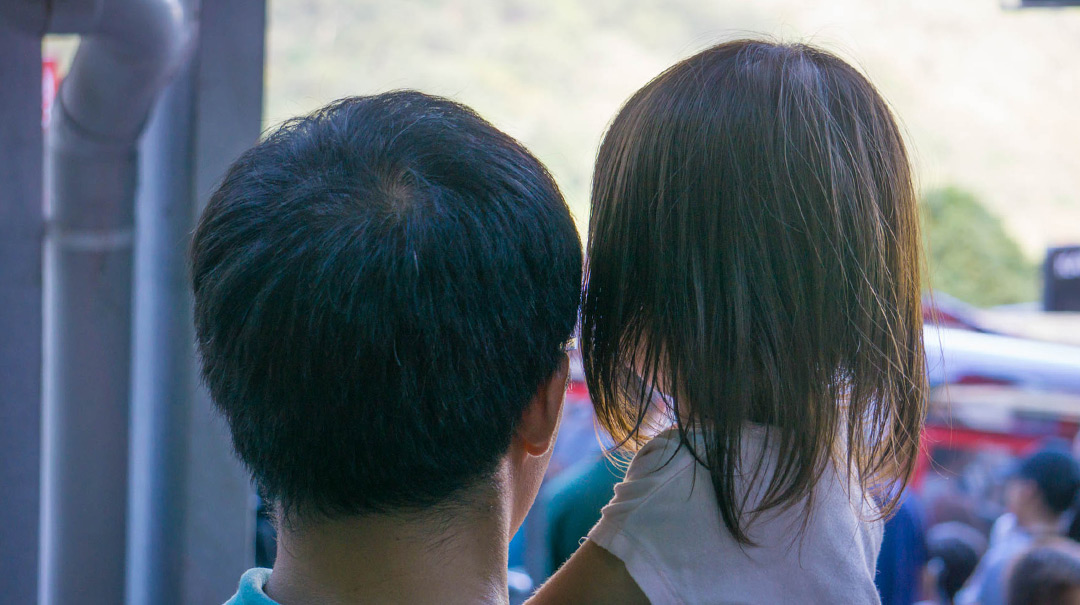 Trying to find the right support for yourself or a loved one with a lived experience mental health issues can be hard, especially if English is not your first language. A new initiative between WayAhead and Mental Health Carers NSW (MHCN), supported by funding from the City of Ryde, aims to change that.

The Vietnamese Mental Health Support Group is a joint initiative that aims to fill a gap for those seeking support, a gap that is cultural and linguistic.“There is a lack of support in the community for people from minority communities in Australia. There is more for some larger ethnic communities, although still not enough, but for people who have come from some of those smaller communities, like the Vietnamese community, there’s just really nothing,” said Laura Knight, Project Officer at Mental Health Carers NSW.

Each group session will run for two hours, once a month. The group will start in October in Ryde, led by two trained, bilingual facilitators.

“The Vietnamese Support Group will be facilitated by two Vietnamese-speaking facilitators and we envision that…everyone in the room will be speaking Vietnamese. It’ll also be a little bit structured, so every month will have a certain topic, like self-care or the NDIS or something like that,” said Rachel Flint, WayAhead’s Support Groups Leader.

Although WayAhead has translated the anxiety disorders factsheet into Vietnamese and written about the mental health challenges in in the Vietnamese community elsewhere in Sydney, this will be the first time that the organisation will be working with partners to run a longer-term project. As well the WayAhead, MHCN and the City of Ryde, Transcultural Mental Health will also be providing support.

“It was discussed with Transcultural Mental Health, that with certain cultural groups, it’s really hard to find people that are willing to facilitate because there is a barrier there, and there is this big stigma around mental health so it was agreed that we’d try and do some kind of paid facilitation as a bit more of a draw card to bring more people in,” said Laura.

For both Rachel and Laura, finding the right facilitators who would have the ability to steer the group and speak in Vietnamese was key to the success of the project.

“I think we knew that that was going to be the biggest barrier; if we couldn’t find people who could facilitate who were bilingual, it was going to be a bit of a flop. I think the fact that it’s all fallen into place and it’s just been a really good process so far is great. It’s just exciting to give back to, and help out, the Vietnamese community and put something out there for them,” said Laura.“The facilitators do have a background in mental health, they’re not clinicians or anything like that. We will also give them training in partnership with Transcultural Mental Health; they’re putting together a training package for the facilitators and we will get them to do Mental Health First Aid. And then we will be constantly mentoring them along the way as well and giving them lots of support,” said Rachel.

Although the project is a completely new venture for both WayAhead and MHCN and it is currently only funded for a year, both Laura and Rachel are optimistic about what the opportunities are and what the learnings could be going forward.

“I think the interesting thing is that because it is a group for carers and family members and people with lived experience of mental health issues, so I don’t think that that’s something that’s common in support groups,” said Laura.

For now, WayAhead and MHCN are focussed on launching the project in time for Mental Health Month in October and providing support for one of Sydney’s minority communities.

“I think it’s really exciting that we’ve been able to actually create this group and provide something for the Vietnamese community in their own language,” said Rachel.

“I think it’s phenomenal that we’re actually able to do it.”